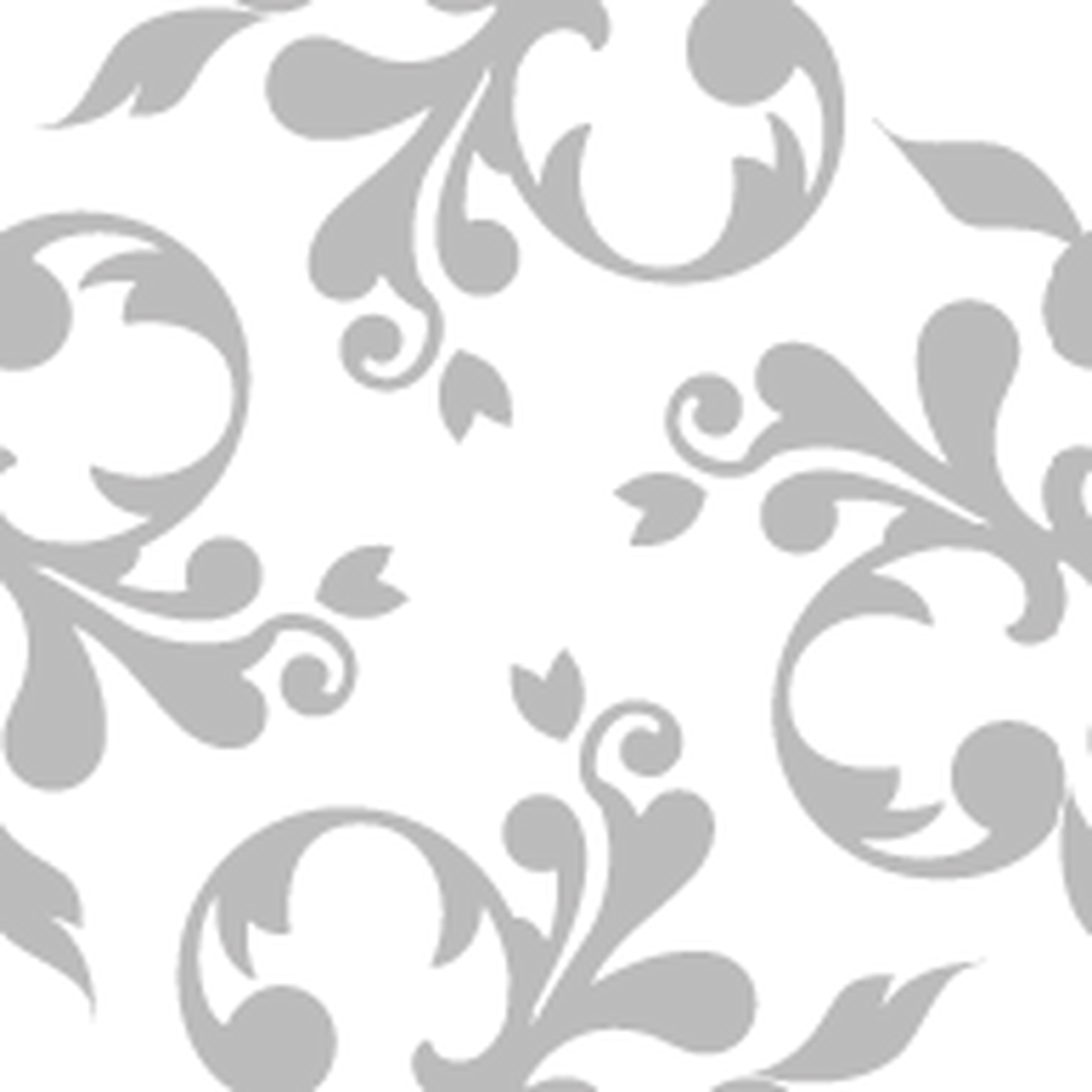 The background/minor character you call ‘Fine Girl’ has two lines that you didn’t mention in your article. In the episode when Wyatt and Marlowe break up, four girls mistake Jonsey breaking the bad news as him breaking up with Wyatt, and the “Fine gurl’ Says in defence of Wyatt, “You’re dumping him for some girl named Marlowe!”

Also in episode where lots of girls (including Jen, Nikki, Trisha and the ‘Fine girl’) find out they were dating the same guy and team up for revenge, the ‘Fine girl’ has a line where she says “Dating your best friend!”. Also in that episode, Jen seems quite familiar with the ‘Fine girl’ so they might have known each other.

What do you think?