What's on your mind?

Which LGBTQ+ teen couples in animated shows do you love the most? Be sure to give this suggestion a thumbs up and click on the arrows to pick any cute teenage cartoon couples you loved the most. Thank You! 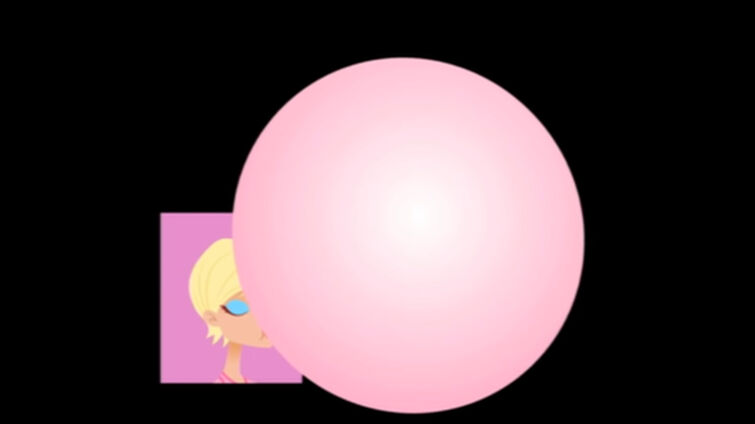 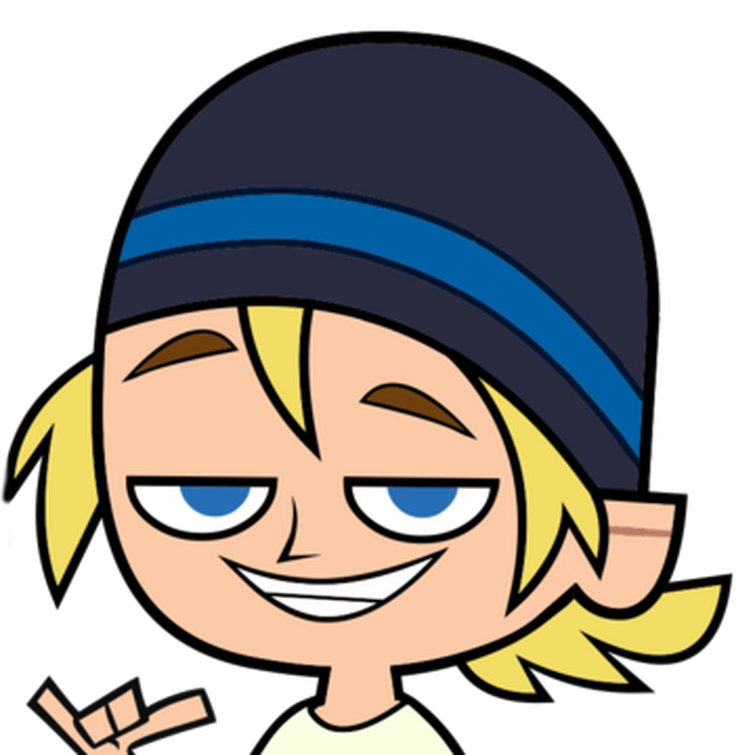 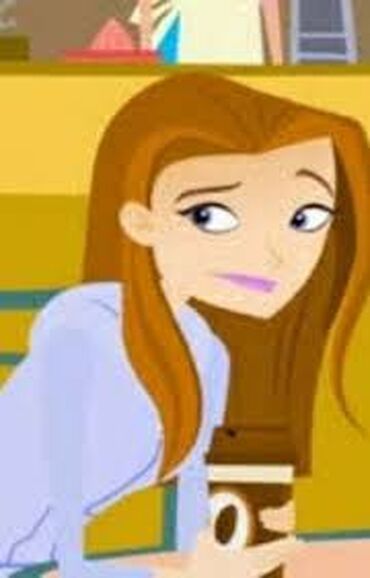 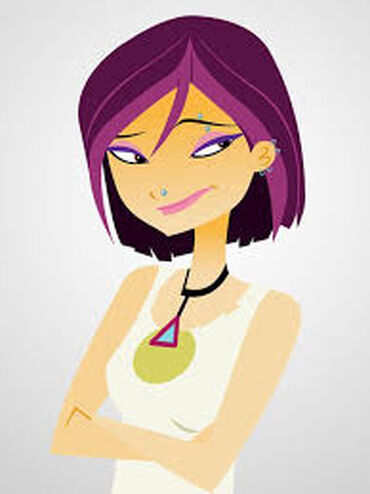 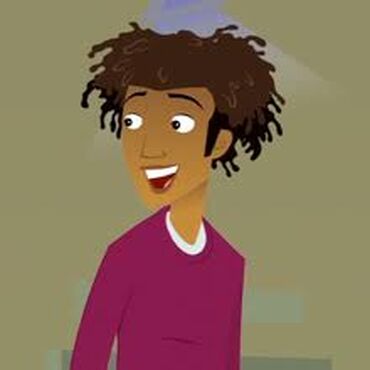 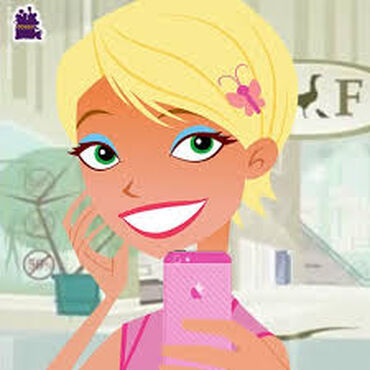 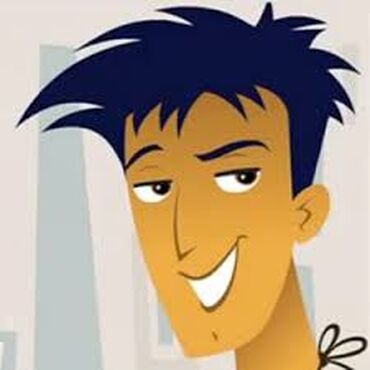 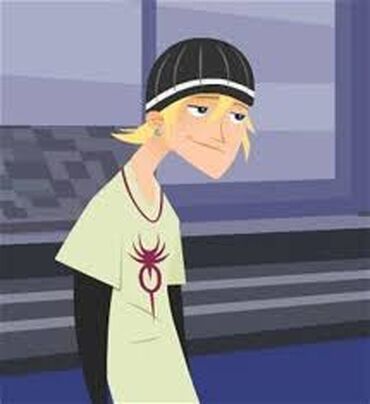 Okay idk if this is known n stuff, since im finally getting around to fandoms, but inside The Ridonculous Race there are some scenes that mention somethings inside 6teen, i dont wanna get into that tho if this is common knowledge :0

Rank all of Caitlin's Boyfriends, she's had a lot.

I have watched a lot of 6teen back when it aired, but I don't remember that episode.

The background/minor character you call ‘Fine Girl’ has two lines that you didn’t mention in your article. In the episode when Wyatt and Marlowe break up, four girls mistake Jonsey breaking the bad news as him breaking up with Wyatt, and the “Fine gurl’ Says in defence of Wyatt, “You’re dumping him for some girl named Marlowe!”

Also in episode where lots of girls (including Jen, Nikki, Trisha and the ‘Fine girl’) find out they were dating the same guy and team up for revenge, the ‘Fine girl’ has a line where she says “Dating your best friend!”. Also in that episode, Jen seems quite familiar with the ‘Fine girl’ so they might have known each other.

Why is nobody taking part in these discussions?

If 6teen came back, would you want it to come back as a TV movie or another season?

I've contacted the Wikia team and they have said that in order for any community to get an app for itself it has to have a discussion going as well as a mobile main page that the administrator(s) would have to set up.

I was wondering what you guys and gals think about this?